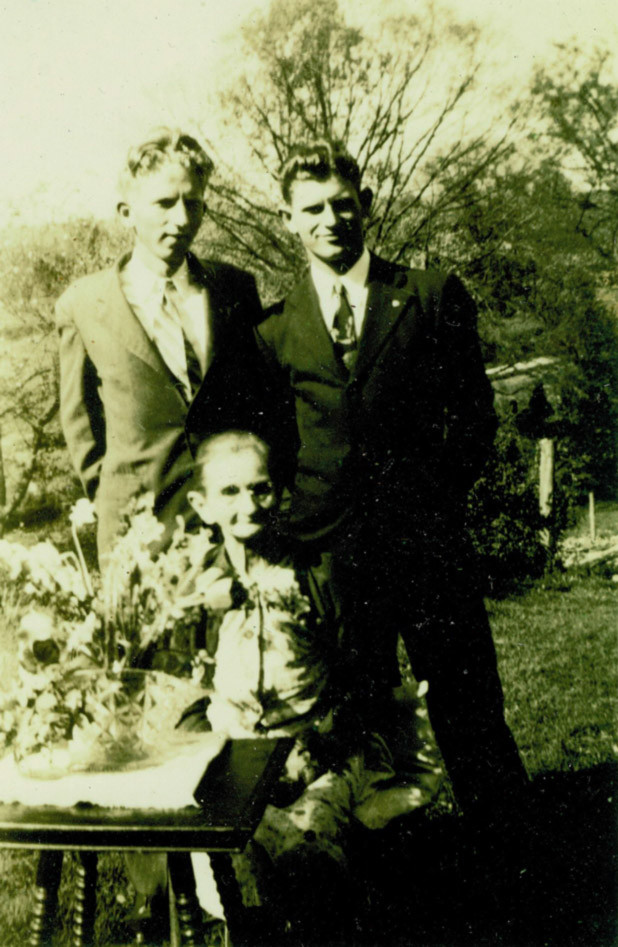 100 years ago, George A. Miller, Senior, bought 140 acres in the Lick Skillet Community, to the northwest of New Market, in Jefferson County, near the Holston River. The hillside farmland was badly eroded, with much of its life and resources gone. Neighbors warned that the land was "done wore out" and speculated he would "never make a go of it." 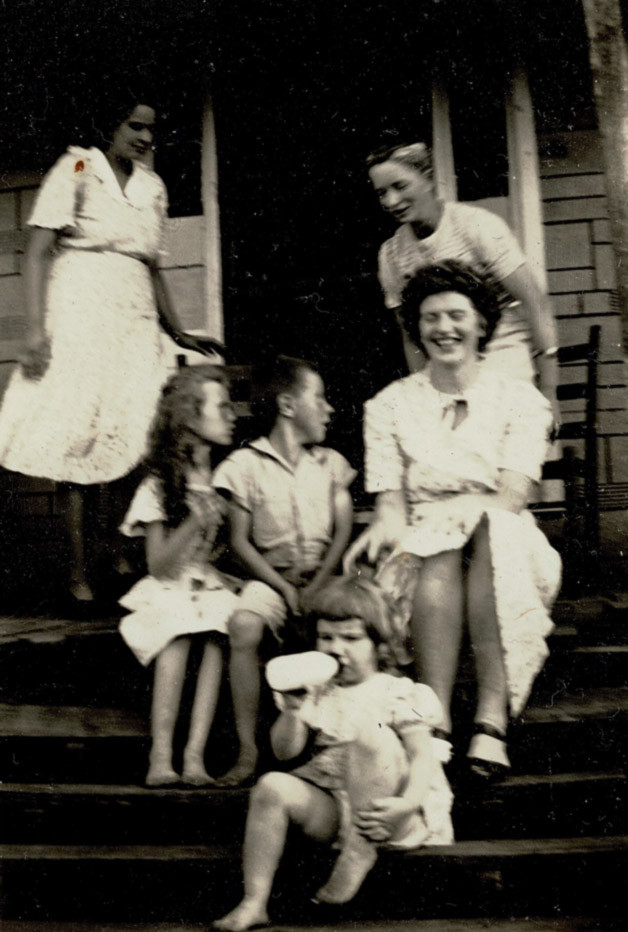 George Senior proceeded to raise up cattle, tobacco, corn, cereal grains, and nine children on that land, and one of those children, George, Junior, decided to marry Betty Gibson and live on the farm, expanding it with the purchase of another 130 adjoining acres. Eventually, more acreage was purchased, and the third generation of Miller children, Alex, Elaine, and Carter, still live there with their families today. Miller Family Farms grew into an over 200+ -pair cow-calf operation, and created an offshoot, Lick Skillet Farm, for the purpose of providing our family, friends, and neighbors with the best possible meat and vegetables.

Our cattle herd has been "closed" since 1999. That means our animals are born on this land to mamas who've lived here their whole lives, who know every pasture, where to find the curly dock, and to which gate to head each day when they hear the call to move to new pasture. They live peaceful, undisturbed lives right where they, and 20 generations of their ancestors roamed, eating nothing but our forages. For its early work in raising cattle like this, our farm was recognized in 2002 with the Tennessee Cattleman of the Year award. Our animals seem to know us as well as we know them: See in the picture below as four-year-old Landon faces off the calm herd with a single string.

Our pig drove is a more recent endeavour. We raise heritage breeds with free access to both pasture and feed. More than any other animal, a pig is what it eats, so we carefully blend barley, sorghum, peas, clover, rye, and kale to produce the best tasting pork. Dark red, heavily marbled, and deeply flavored, our pork is not "the other white meat" fed corn and soy the conventional industry produces.

Unlike industrial farming, we focus on sustainability, and never broadcast synthetic fertilizer, herbicides, or insecticides. And, we limit our marketing to local distribution because feeding family, friends, and neighbors is what farming was meant to be.

In all our operations, we stress environmental stewardship. We finish our animals on lively, bio-diverse pastures rich in organic matter: infiltrating water, sequestering carbon, and supporting a host of buzzing, flying, and hopping wildlife. We choose to steward this land with conservation practices, regenerative grazing techniques, appropriate technology, pollinator support, and an eye to future generations that will rely even more heavily on the myriad ecosystem services it provides.

We appreciate your support for what we do and encourage you to visit the farm and celebrate farming, good food, and friendship.